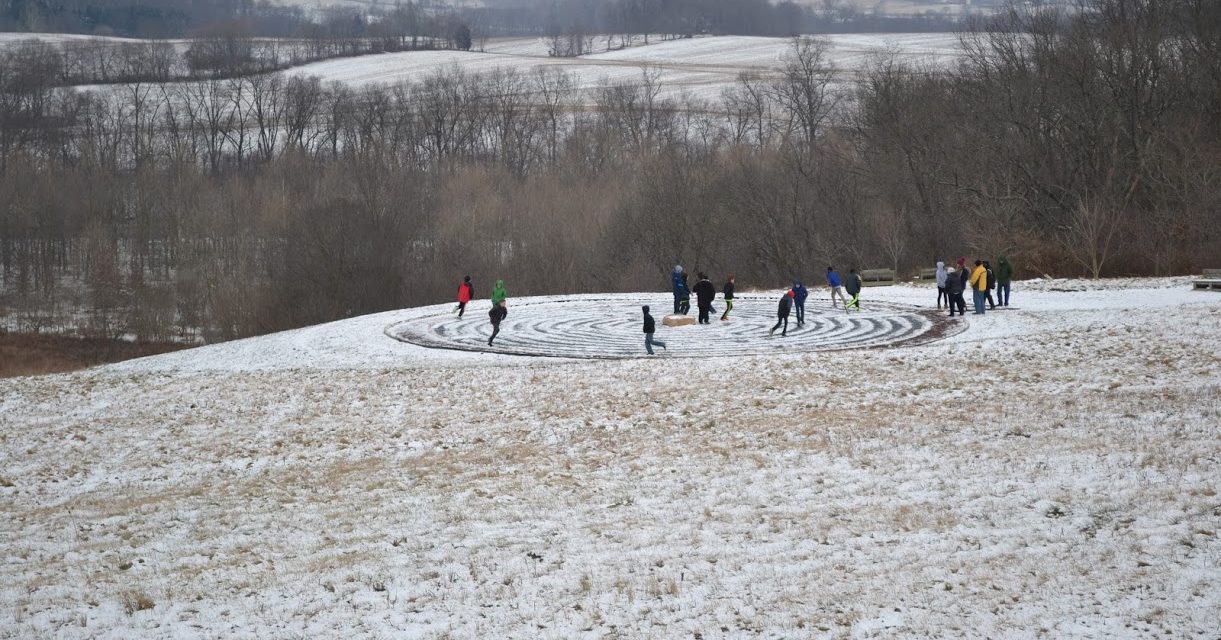 by Judy Tacyn
published in the Severna Park Voice

Multi-sport scholar-athlete Emme Sayers has been named the 2019 winner of the Joe Gillespie Award. The award is given annually to a college-bound Green Hornets scrub girls basketball senior player to recognize her dedication, loyalty, hard work and integrity both inside and outside of athletics. Sayers received a check for $1,000 from Green Hornets scrub girls coordinator Tim Fisher at halftime of the league’s championship game on Sunday, Feb. 17, at the Severn School.

Sayers is a scholar-athlete at Severna Park High School, where she plays on both the field hockey and lacrosse teams. She has played in the scrub league for four years and was the second highest scorer in the league this season. Off the court, Sayers is a Green Hornets basketball referee, a peer leader for Rise for Autism, and was recommended to participate in the Episcopal Diocese of Maryland Youth Leadership Program [which she did]. She enjoys photography, fly fishing, and chess. She will study computer science in college.

“Emme’s essay on sportsmanship was praised for the way that she demonstrated sportsmanship as a player and referee,” said Fisher. “The judges felt she did the best job of capturing the spirit of sportsmanship exhibited by Joe Gillespie.

Read the full article in the Severna Park Voice.

Congratulations, Emme! We’re proud of you! You are setting a great example of what it looks like to build a community of love.