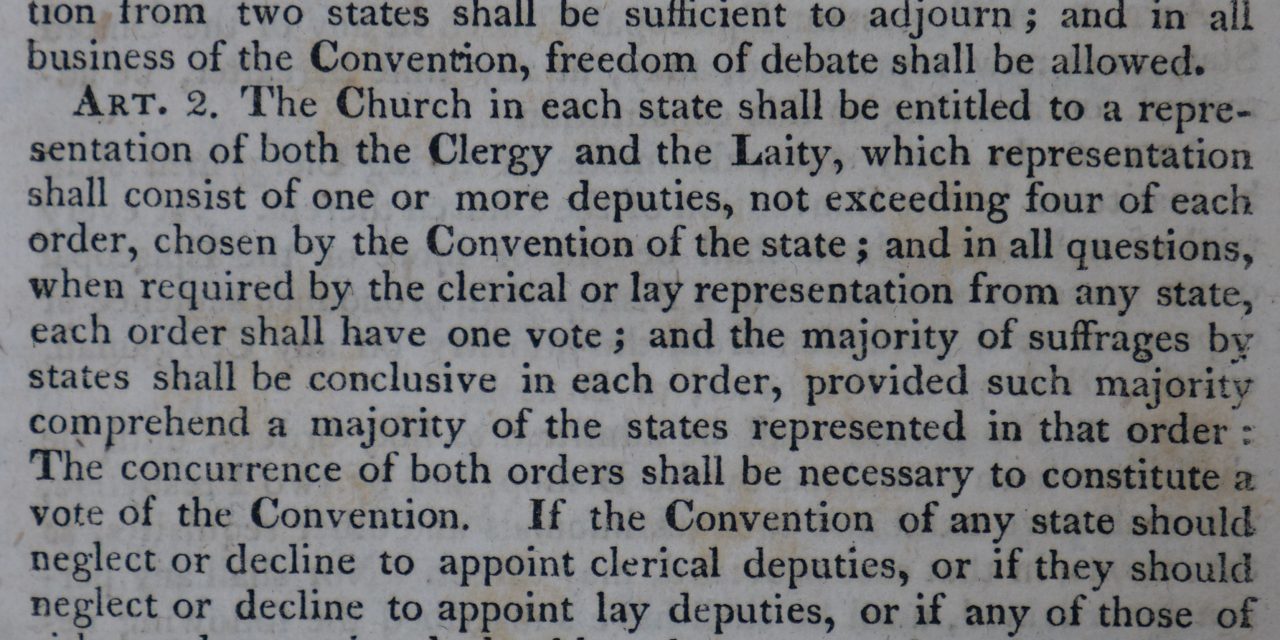 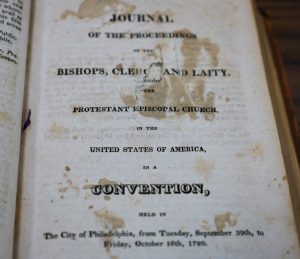 The word “polity” is not one generally bandied about by the average American; but to understand how our church operates, it is a good word to know. The word polity comes from the Greek language meaning “city”, and refers to the form of government used in a city or nation. In church circles, polity refers to the way a church is organized and governed. Generally in Christianity, there are four types of polity. Congregational polity means governance by every member of a local, autonomous, independent congregation. Presbyterial polity depends upon governing by elected representatives of clergy and lay people. Episcopal polity governs by bishops, either chosen or elected. But Anglican polity is a combination of presbyterial and episcopal traditions, where bishops share power with clergy and laity under a constitution. 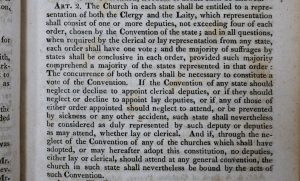 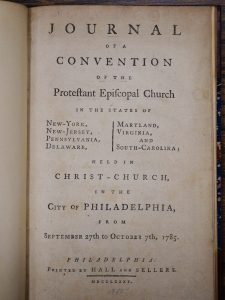 The Episcopal Church understands power as the ability to influence, rather than to force compliance; and authority as the right to be heard, rather than demand obedience. Very few people in The Episcopal Church have total power to make unilateral decisions; on the other hand, not everyone has equal authority to make communal decisions. Ideally, those who have authority will listen carefully, reflect, study and pray about every side of an issue before a decision is made. And after a decision has been made, they will openly communicate how they arrived at their decision. Of course, not everyone will agree, but it is always hoped that everyone will understand. Important decisions in The Episcopal Church are usually made by consensus; and while not everyone may be able to totally support a decision, it is hoped that everyone can live with it. 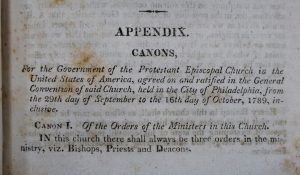 The Constitution and Canons of the Episcopal Church is the document which contains the polity of The Episcopal Church in the United States. First drawn up in 1789, it has been revised by General Convention over the centuries as change and understanding have necessitated. Each diocese also has a constitution and canons, which serve as an outline drafted to govern local church life. Canon Law doesn’t seem to dominate the existence of The Episcopal Church, and our church can be seen as loose, rather than strict in interpreting our canons. Indeed, our common life as a church may seem messy to others, but we have, over time, tried to balance the tensions always evident in church life between change and continuity, diversity and unity.

Maryland can be justly proud of our contribution in forming the Protestant Episcopal Church in the United States of America. Three clergymen and twenty-four laymen met in Chestertown on the Eastern Shore on November 9, 1780, to begin organizing a diocese in a newly independent state. The Rev. James J. Wilmer wrote to Bishop Claggett on May 26, 1810, remembering that meeting. “I am one of the three who first organized the Episcopal Church during the Revolution and consequently one of the primary aids of its consolidation throughout the United States. The Rev. Dr. Smith, Dr. Keene and myself held the first convention at Chester Town and I acted as secretary.” Indeed, the vestry minute book of Shrewsbury Parish recorded the meeting, listing the names of the clergy and all the laymen.

A byproduct of the American Revolution, the formation of The Episcopal Church took place in a time of political, economic, cultural, social and religious adaptation. The polity which was adopted grew alongside the radical idea of representative government. While Anglicans such as John Jay, James Madison, Patrick Henry, Samuel Chase and William Paca were forming a new national government, churchmen, such as William White of Pennsylvania, Samuel Provost of New York, and William West of St. Paul’s Church in Baltimore, were formulating the polity of the new Episcopal Church. 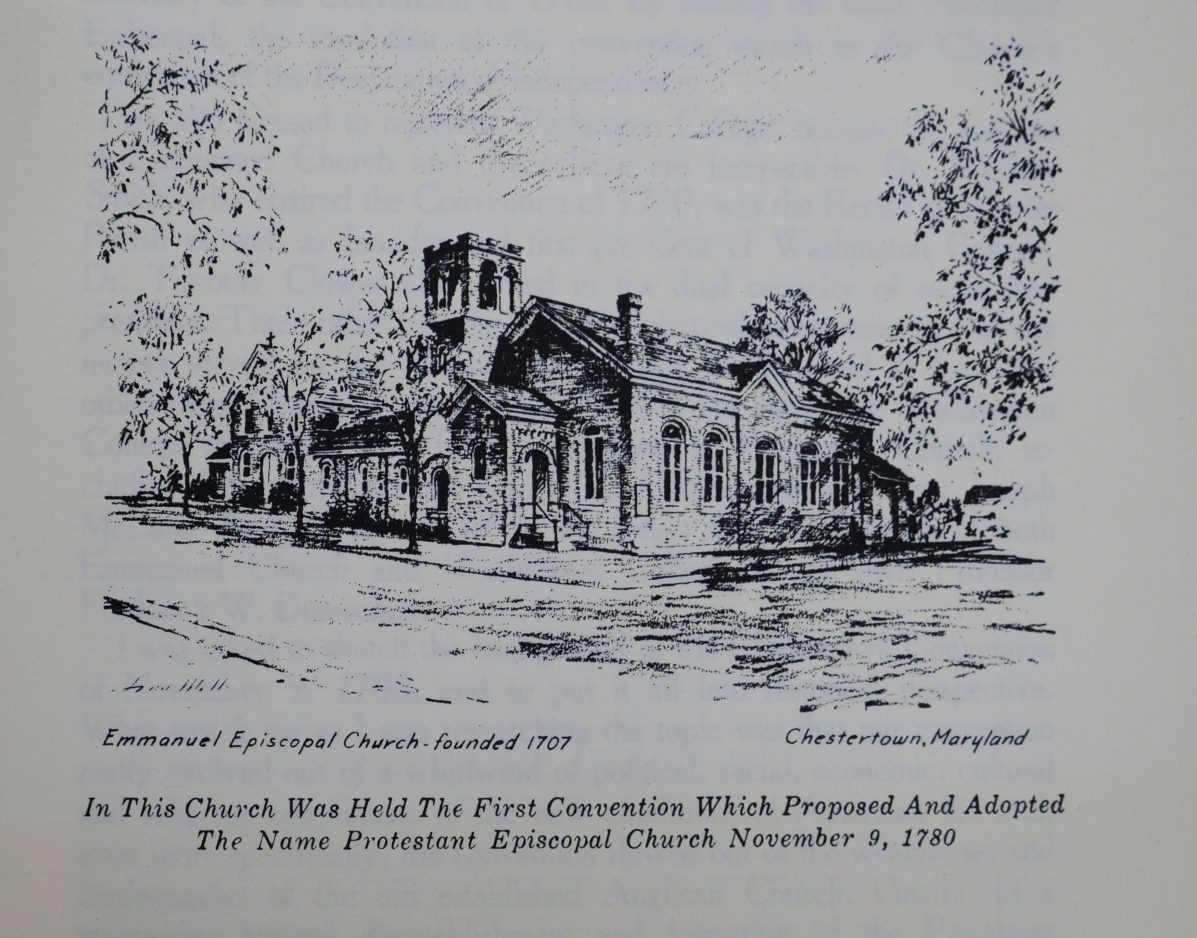