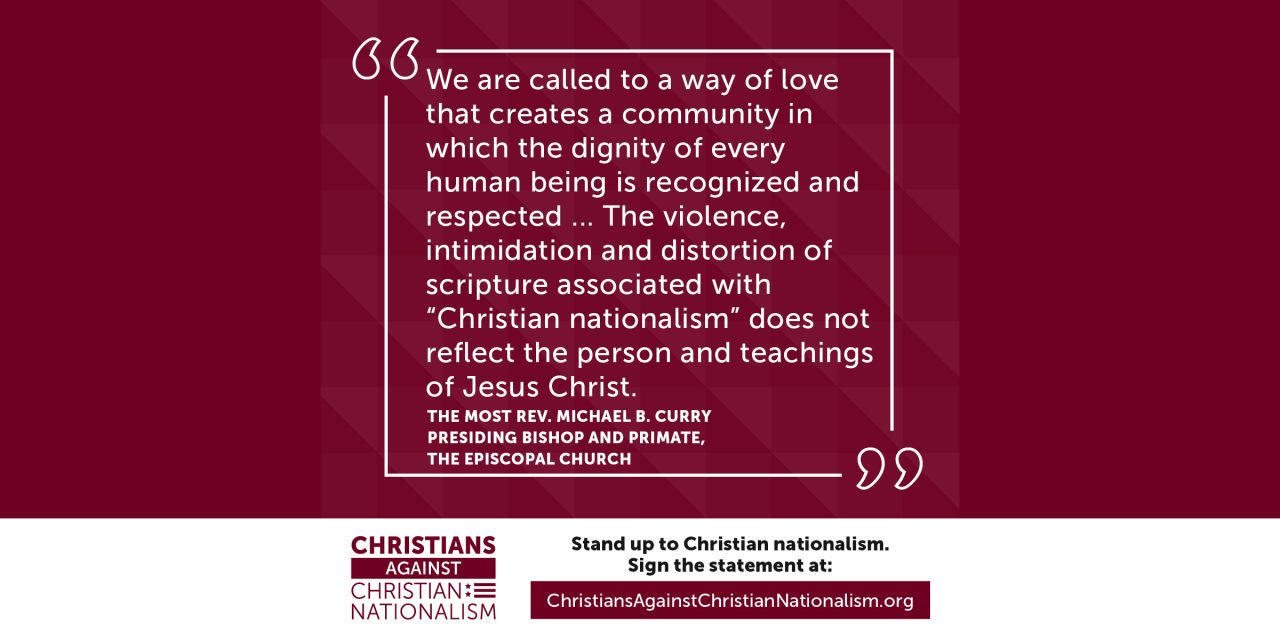 AUGUST 6, 2019—Since last weekend, three young white men—all American citizens, all in legal possession of assault rifles—have murdered more than 30 people in cold blood. Most of the precious children of God who are dead and injured are people of color.

When gun violence makes headlines, politicians supported by the National Rifle Association are quick to call white shooters “mentally ill,” while characterizing black and brown shooters as “criminals” and insisting that guns are not the problem. They choose to remain loyal to the gun lobby and its campaign contributions while denying the incontrovertible evidence that more guns mean more deaths.

Common sense measures like universal background checks, assault weapons bans, handgun purchaser licensing, and restrictions on gun ownership by domestic abusers point the way toward sane gun policy that is well within any sensible interpretation of the Second Amendment. They are necessary and long overdue, but they are not sufficient.

This latest sickening cluster of mass shootings has thrust into the headlines the deadly mix of white supremacy and gun violence that is coming to define our era of American history. Anti-immigrant sentiment is on the rise and our government holds asylum-seekers on our southern border in inhumane conditions. The president of the United States uses racist tropes and inflammatory language to incite crowds against people of color, refugees and immigrants; and hate crime reports have increased for three consecutive years. The hatred and fury that drives mass shootings can also be turned inward, where it fuels the invisible and growing death toll of gun suicides.

As Christians, we must work actively to dismantle the systemic racism that is part of our country’s founding narrative and that continues to fuel mass shootings and urban gun violence today. We must insist that both our fellow Christians and our elected leaders repudiate white supremacy and white nationalism and embrace humane immigration policies that follow God’s command and the Biblical imperative to welcome the stranger in our midst. And we must refuse to participate in scapegoating people with mental illness, a ploy too often used to distract from the urgent yet simple need to enact common sense gun safety measures.

Seven years ago yesterday, six people were murdered by a white supremacist at the Sikh Temple in Oak Creek, Wisconsin. That massacre, one of two events that galvanized the creation of Bishops United Against Gun Violence, (the other was the shooting at Sandy Hook in Connecticut) brought us together across our differences to demonstrate that we believe in a God of life in the face of death. Today we are weary of witnessing the slaughter gripping our country. But we are no less determined to continue speaking, even when it seems our words make no difference; to continue praying in order to gather our strength to act; and to follow Jesus in speaking truth, especially when it seems that truth is out of season.

Read this story in the Buffalo News from the Rev. Vicki Zust –

In the whole of the Bible there are only two groups of people who get special treatment from God. The first are the people of Israel, who God chose as his own. The second are, what the Old Testament prophets refer to as “the widow, the orphan and the sojourner in your land.” In other words, those who are vulnerable and in need. Aside from these two groups who get what theologians call a preferential option from God, God loves everyone the same. God’s love is given to everyone. Read more… 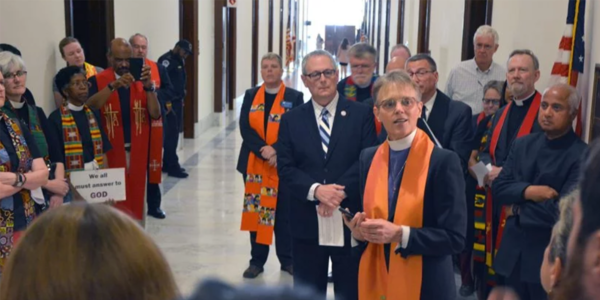 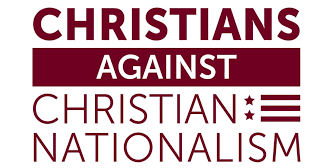 A LETTER TO PRESIDENT DONALD J. TRUMP FROM THE LEADERS OF MARYLAND’S CHRISTIAN COMMUNITIES