“There was a mouse for want of stairs, ran up a rope to say his prayers.” 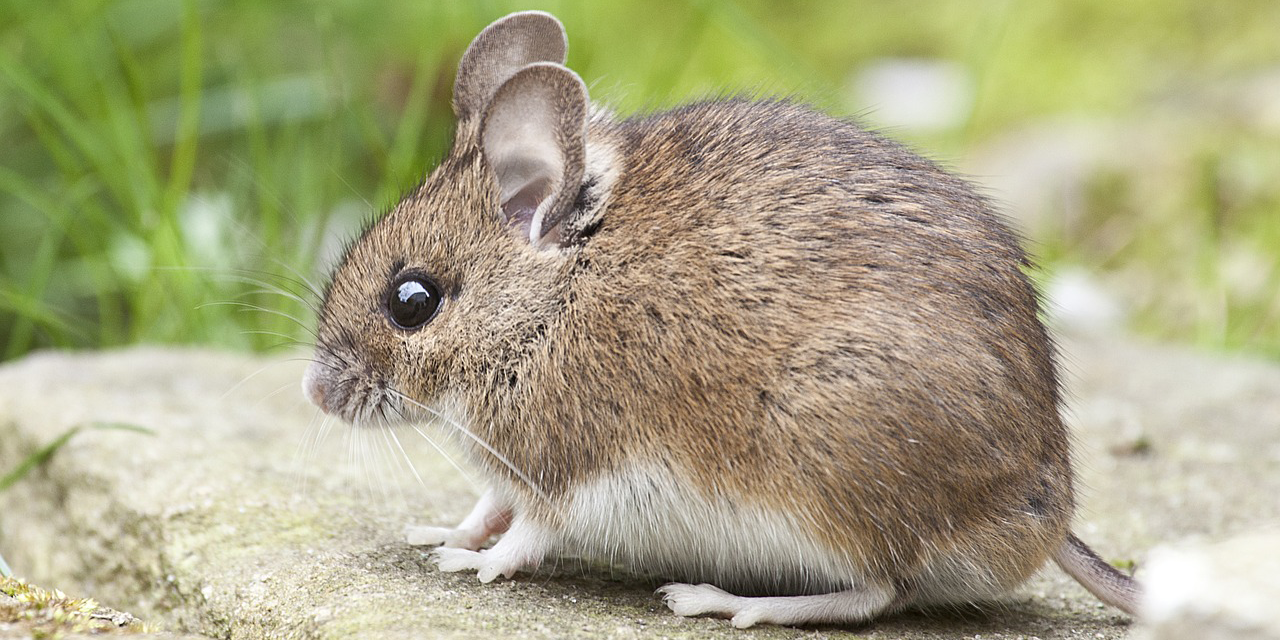 …And with gratitude in your hearts sing psalms, hymns, and spiritual songs to God. And whatever you do, in word or deed, do everything in the name of the Lord Jesus, giving thanks to God the Father through him.  Amen.

Today we commemorate Isaac Watts, known as the Godfather of English Hymnody, who almost single-handedly transformed congregational hymn singing into what we know it as today.  I often remind the congregation at Holy Trinity Essex to always sing hymns with intention – and the reason is because of writing like that of Isaac Watts. There is no better way to preach about a hymn writer than to sing his hymns, so if you would please indulge me for a moment, let us sing verses 1 and 4 of Hymn # 680.

O God our help in ages past,

Our hope for years to come,

Our shelter from the stormy blast,

And our eternal home.

A thousand ages in thy sight

Short as the watch that ends the night

Before the rising sun.

Isaac Watts was born in Southampton England on July 17, 1674 to a family of “Dissenter.” In that day, dissenters or non-conformists were Protestants who did not think that the Church of England had departed far enough from the beliefs and practices of Roman Catholicism. In fact, at the time of Isaac’s birth, his father had been in jail for several months because of his beliefs. As a child, Isaac loved to read and loved rhyming verse. One evening during family devotions, he saw a mouse climbing up the bell-pull and was heard to giggle. When questioned by his father, the reply was, “There was a mouse for want of stairs, ran up a rope to say his prayers.”  This angered his father, who threatened punishment, and prompted the reply, “O father, do some mercy take, and I will no more verses make.”

At age six, his mother found some verses he had written down, and wondered if he had written them himself at such a young age. So she seated him at the kitchen table and asked him to write a poem. He quickly did just that, using the ten letters of his name:

I am a vile polluted lump of earth,

So I’ve continued ever since my birth;

Although Jehovah, grace doth daily give me,

As sure this monster Satan will deceive me,

Wash me in They blood, O Christ,

Then search and try the corners of my heart,

That I in all things may be fit to do

Service to Thee, and sing Thy praise too.

Even at such a young age, the depth of his theological understanding was clear. That and his linguistic talents, including learning Latin at age 4, Greek at 9, French at 10, and Hebrew at 13, caused Watts to be noticed by a Southampton physician who offered to pay for his education at an English university. Watts declined, though, as Oxford and Cambridge required allegiance to the Articles of the Church of England, so he instead attended the non-conformist academy of Thomas Rowe, a leading academic among the Dissenters.

After college, Isaac returned home to spend two years in reading, meditation, and prayer and was called to be pastor of a large independent chapel in London. His religious views were more ecumenical even than was typical for a nonconformist of the day.  At that time, the primary form of musical involvement by English congregations was to intone paraphrases of the Psalms. Isaac felt that the Psalms lacked the dignity and beauty that he felt should characterize Christian worship, and his father challenged him to produce something better. He promptly wrote his first hymn, “Behold the Glories of the Lamb amidst his Father’s throne, prepare new honors for his name, and songs before unknown.”

So commenced the work for which Isaac Watts is best remembered, the writing of theologically sound, Biblically rich, and devotionally moving hymns, as a means of praise to God. For the next two years, he continued to write a new hymn for every Sunday. In time, the avalanche of hymns he produced brought about a complete reformation in the worship of hundreds of thousands of Christians during Watts’s lifetime. Reprinted again and again since then, his hymns have been a blessing to many millions of people worldwide.

One reason why his hymns have lasted so well is that Watts took care to write with simplicity, remembering the intellectual capacity of eighteenth-century congregations and avoiding high-flown poetry. He was anxious that even the most uneducated worshipper should not ‘sing without understanding’. That is why Watts’ hymns are easier to understand than many from the nineteenth century.

Watts’ approach meant that his hymns are almost expositions of Scripture. An emotional connection between God and our hearts.  He has left a body of divinity, with hymns covering the whole range of Biblical doctrine than those penned by any other hymn-writer. It was his desire that worshippers should instruct each other in this way through the singing of Bible-based hymns, but in our own language, thus providing a more intimate connection with God.

Isaac Watts died in 1748, aged 74. His tomb is at Bunhill Fields Cemetery, London and a statue in Southampton bears a verse of his hymn based on Psalm 117:

From all that dwell below the skies,

Let the Redeemer’s name be sung

Through every land, by every tongue.

As his biographer David Fountain says, “It well expresses Watts’s ardent desire that his Lord and Savior should have the utmost praise. It was the sole object to which he directed all his great endeavors.”

In today’s Gospel, after the man regained his sight, he followed Jesus, glorifying and praising God. And the people saw what happened, they all praised God. The excitement was contagious. People could not wait to share the good news. When our eyes are opened, and we see the glory of God in the people we encounter each and every day, we, too, can get caught up in the excitement.

Richard Rohr said, “If we have the eyes to see and the ears to hear, great beauty will reveal itself in all things.”  The key is seeing – really seeing, that the Kingdom of God is here among us, right now, inviting us to join in the ministry of reconciliation with the world in front of us. Isaac Watts knew what the kingdom of God looks like and revealed itself in his amazing gift of poetry a gift for generations to come to give thanks and sing praises to God, to share in the intimate love God has for each one of us! Let us now sing verses 1 and 4 of the hymn insert:

Behold, the blind their sight receive;

Behold, the dead awake and live;

The dumb speak wonders, and the lame

Hence, and forever, from my heart,

I bid my doubts and fears depart;

And to those hands my soul resign,

Which bear credentials so divine. 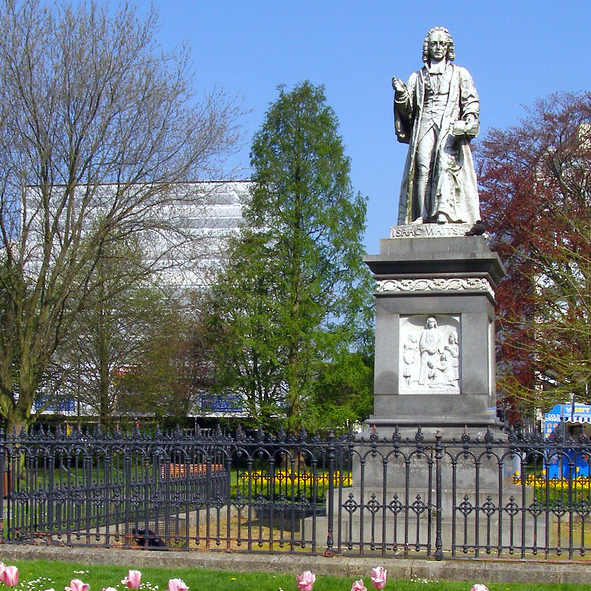