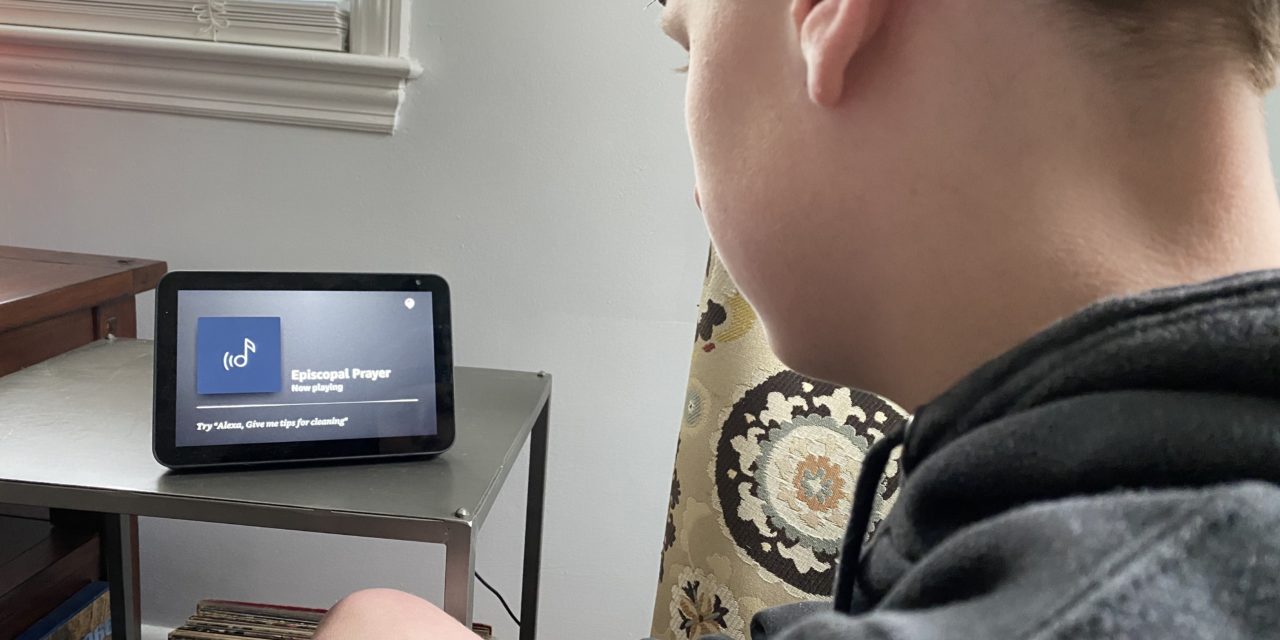 “Whether people are at home or on the go, these options for moving through the daily office will be both useful and inspiring,” said the Rev. Canon Scott Gunn, executive director of Forward Movement. “As a bit of a geek, I’m excited about this marriage of technology and Anglican tradition to equip disciples for daily prayer.”

Depending on the time of day, Alexa or Google Assistant will play either the morning prayer or evening prayer podcasts, which include the full liturgy of the daily office along with the assigned psalms and readings for the day.

“We are eager to see how this initiative catches on, so that we can learn more about how to bring spiritual practices and technology together,” said the Rev. Lorenzo Lebrija, director of TryTank. “Our early tests show that it quickly became a regular part of people’s daily routine.”

The podcasts themselves are the brainchild of the Rev. Canon Wiley Ammons, rector of Episcopal Church of the Redeemer in Jacksonville, Florida, who co-hosts the episodes with the Rev. Lisa Meirow, curate at All Saints Episcopal Church, also in Jacksonville. A Morning at the Office and An Evening at Prayer are available on all major podcast platforms.

Forward Movement’s work of discipleship has used contemporary methods since its founding. “In the 1930s, pamphlets were an excellent use of technology to reach people, and now we use all the latest digital platforms and technologies. Reaching the smart home device market is another frontier to explore,” Gunn said. 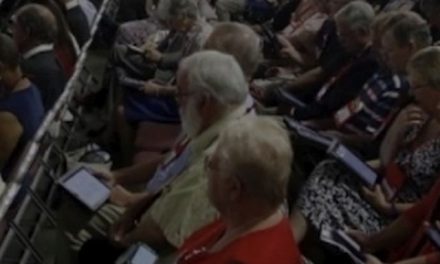 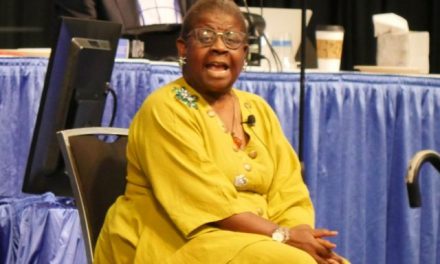 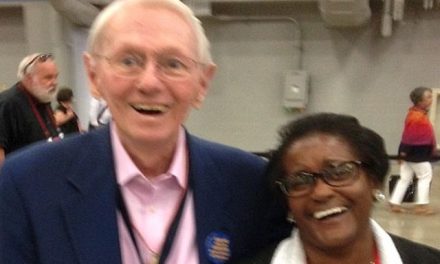 Dispatch from Austin from The Rev. Dion Thompson