Human beings are what’s made in the image of God 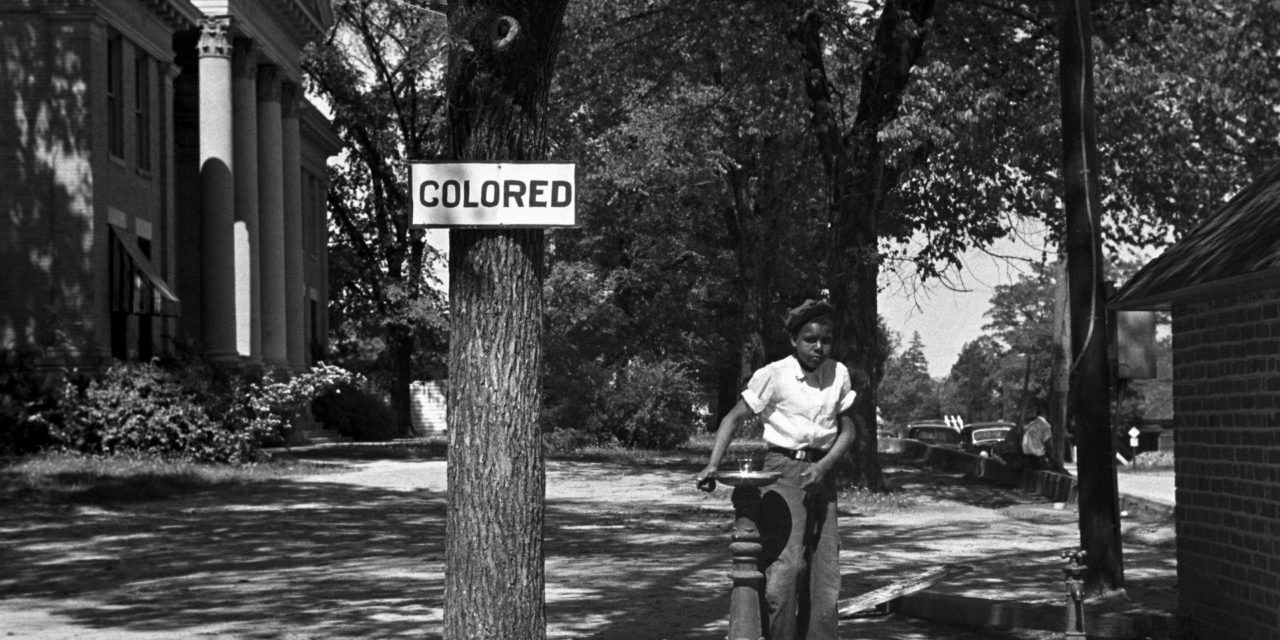 by the Rev. Steve Holt

The property destruction’s not important. At best it’s a distraction from what matters; at worst, it’s a deliberate attempt to set the stage for law enforcement and the military to commit (further) atrocities against protestors, and anyone else they decide they don’t like.

But stuff is not made in the image of God. Human beings are. And our society has continually failed to recognize that image in our Black sisters and brothers. We have murdered them – George Floyd and Freddie Gray, among so many others. But we’ve also brutalized them, harassed them, poisoned them, used mass incarceration against them, and otherwise refused to acknowledge their full humanity.

The only way to end the violence – and that is the violence perpetrated against Black bodies, not the mere looting of stuff – is a Truth and Reconciliation Commission for the actions that we have committed as a country. A full accounting of what we have done. The complete truth of what we have done, no lies, no “Law Enforcement Officer’s Bill of Rights,” no more “law and order” as a justification for evil. The absolute, pure truth of the damage that we have caused. And real action to fix it, including reparations to the direct victims of oppression.

It’s going to hurt. None of us want to hear these stories, because they’re painful, but we need to. And we will have to make changes. Among other things, some police departments need to be disbanded entirely and replaced with civilian public safety agencies, Baltimore’s being near the top of that list (we see you, Gun Trace Task Force and all those who covered it up for years). But until we listen to the Black people who have been harmed, genuinely hear what they have to say, and take meaningful action to respond to their words, the real violence will continue, and there can be no healing. No justice, no peace. 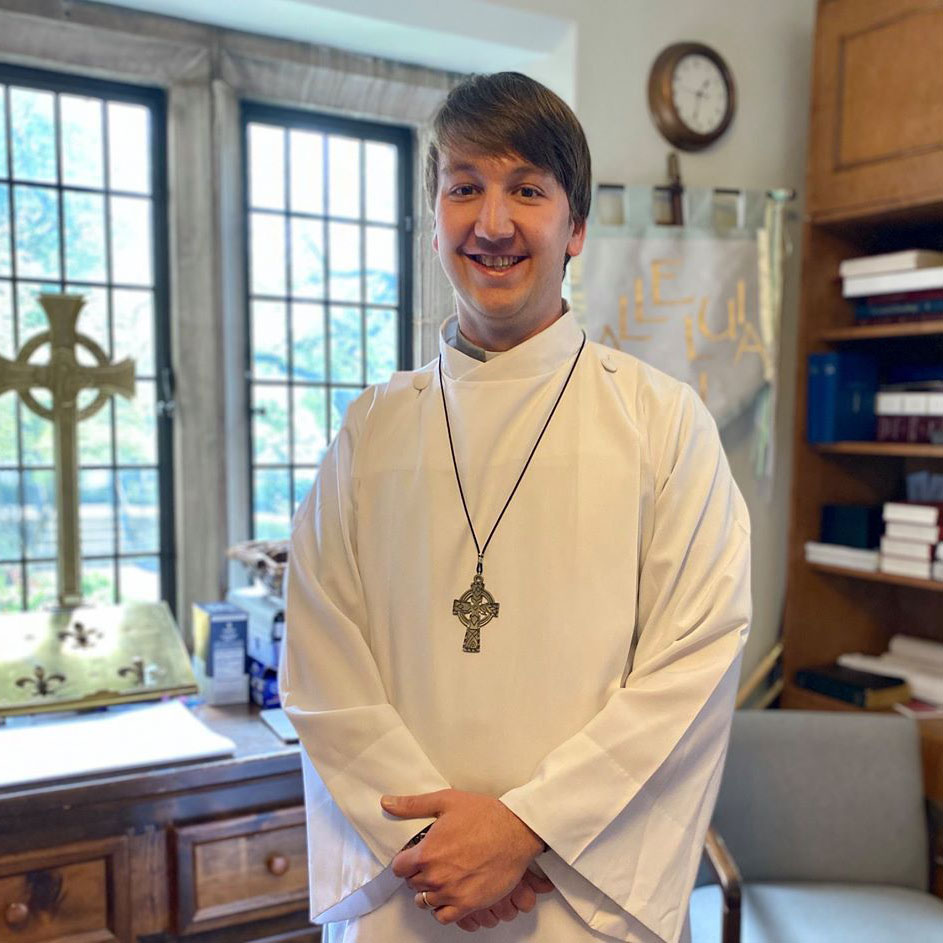 The Rev. Steve Holt begins serving as rector of Guardian Angel, Baltimore at the end of June 2020.