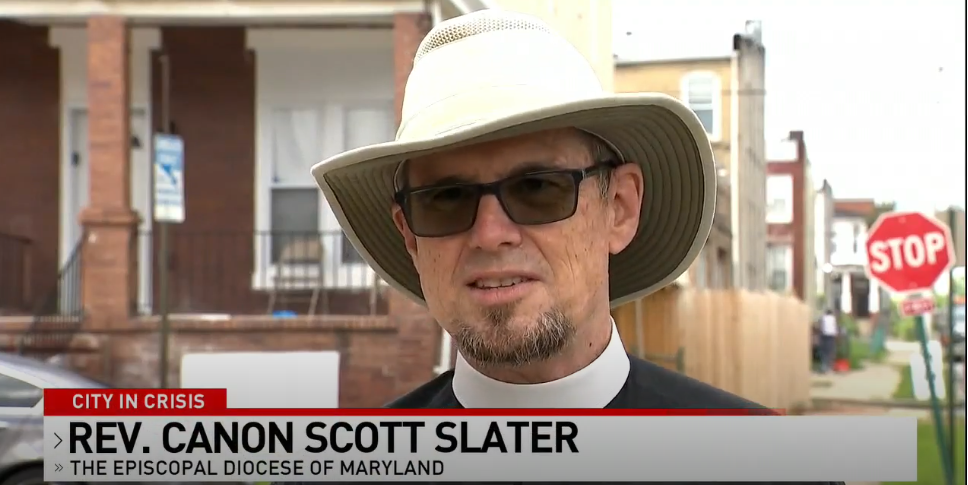 BALTIMORE, M.D. (WBFF, FOX 45 News) — It is a ceasefire weekend in Baltimore.

The community-led effort calls for 72 hours of no violence or murders on city streets.

This, as the city recorded its 200th homicide on Thursday night.

On Saturday morning, at least a dozen people took part in a prayer walk in honor of 2020 gun violence victims.

“To keep their memory alive, and to honor their dignity and their beloved-ness,” said Rev. Canon Scott Slater with the Episcopal Diocese of [Maryland].

Participants walked in a three mile loop, led by Rev. Canon Slater, stopping to pray at the locations where each victim was shot.

“The ceasefire movement, the whole movement of prayer and comforting the community is needed, I definitely believe it is going to heal a lot of the ills that are going on,” said West Baltimore resident Tia McDonald.

Public safety expert and former FBI agent, Dr. Tyrone Powers, says the culture of violence in the city needs to quickly be addressed.

“I’ve said over and over again, we’ve got to clear some of these cases expeditiously and that’s going to require the commissioner to bring in homicide detectives from other cities if necessary, that’s been done before, it’s not unprecedented,” Dr. Powers said.

It’s an effort Powers believes can break the cycle of retaliation.

“I truly think that if we stop pulling plans off the shelf and use some of this unique thinking, not so unique, but unique thinking, then we can reduce crime relatively quickly and before the end of the year to be quite frank,” Dr. Powers said.

The city is on pace to surpass 300 murders for the sixth year in a row.

“There is certainly a fatigue that sets in,” said Slater.

But ceasefire organizers and participants still believe in the power of the movement and will continue to the push for peace.

“We have to keep this momentum alive,” Slater said. “Keep the pressure on for change to really happen and be sustained.”

To learn more about Baltimore Ceasefire and to check out scheduled events, click here. 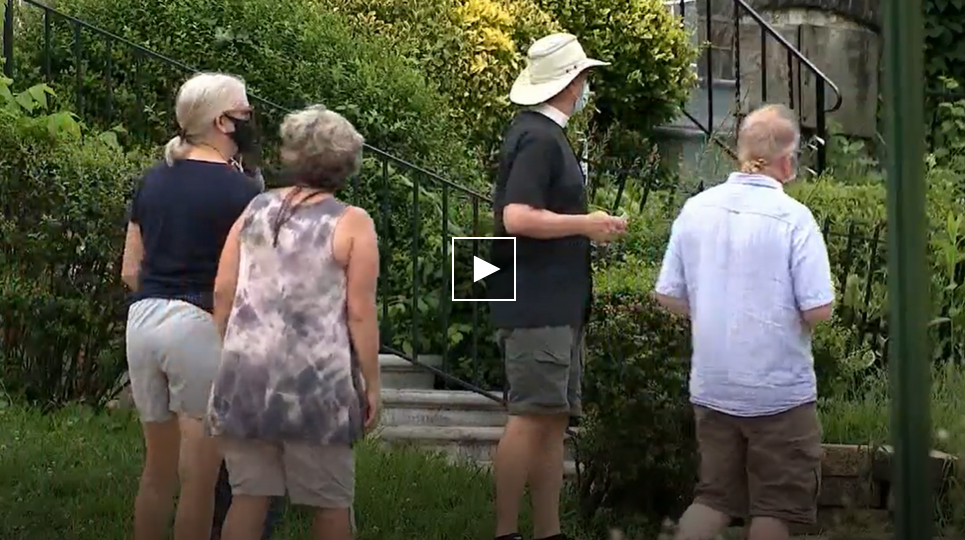