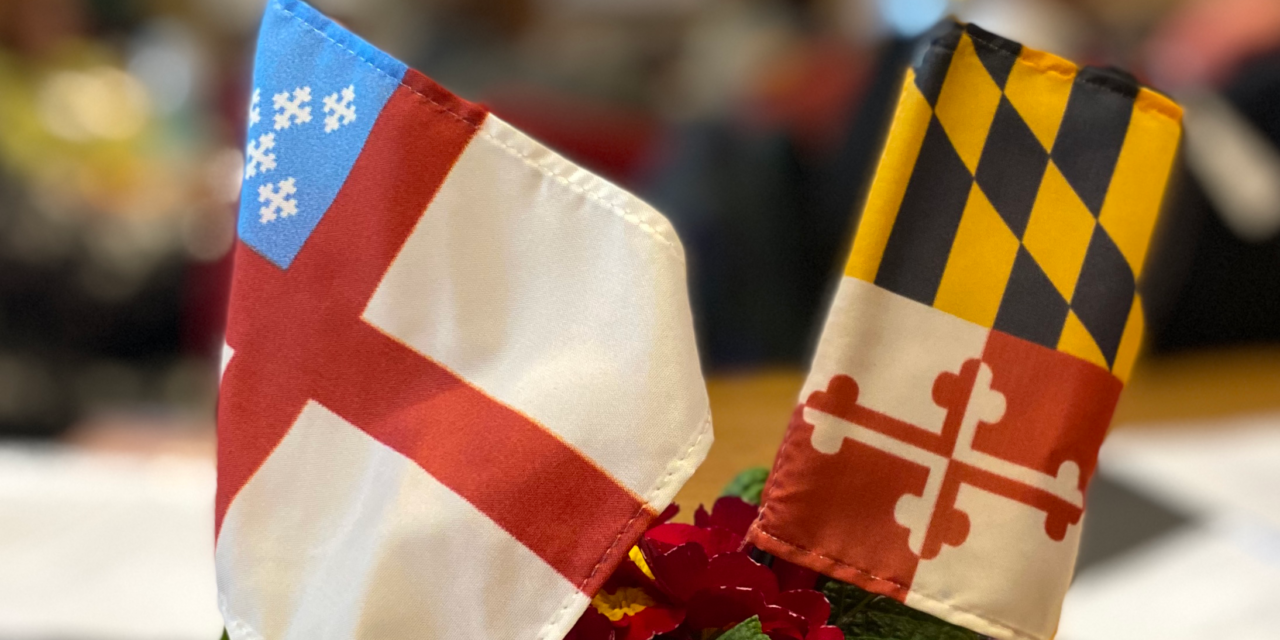 The Eighth Annual Advocacy Day is March 4 (online)! Join us!

In Matthew 22:37-40 we are called to love our neighbors with all our heart, soul, and mind. To truly love our neighbors as ourselves is considered one of the greatest commandments, and it is in these words that we can discover the meeting between justice and love. As we enter the new year the Maryland Episcopal Public Policy Network (MEPPN) is excited to announce our online advocacy program. We want to extend an invitation to members of our diocese to become active participants this year!

Use the button above to sign up to receive action alerts and take part in advocacy for our legislative agenda. Our action alerts easily allow you to locate and contact your representatives with customizable content provided by MEPPN. Silence is the bane of justice and with this easy to use tool anyone can speak up for the issues that uphold the values of the Diocese of Maryland and The Episcopal Church. During the pandemic we are not able to advocate in person in volume. And, many of us have families and work that are not always flexible enough to allow us to go to Annapolis. With this new program, the distance is no longer a stumbling block. Sign up today!

Stay tuned for additional updates as bills are presented throughout the session.

SAVE THE DATE: Virtual Episcopal Advocacy Day is March 4th!

Please take time to follow the tutorial below (3:53) for help signing up to receive alerts and how you can take action. Together we can make a difference.

Repeal the Law Enforcement Officer’s Bill of Rights
The Law Enforcement Officer’s Bill of Rights (LEOBR) is the state law that governs the process for police discipline in Maryland. It gives special rights to police officers that other state employees to not have and it prevents communities form investigating misconduct that could lead to discipline. Maryland was the first state to pass such a law. While some states have similar laws on the books, most states do not. Maryland’s law is considered one of most extreme in the country. Because of LEOBR it is very rare for complaints about police conduct to result in consequences.

Increase Transparency in the Investigations of Police Misconduct
If an individual files a complaint of police misconduct, they do not have the right to know how the complaint was investigated. They are only informed of the outcome of the investigation and whether any disciplinary measures were imposed.  The public does not know whether the investigation was thorough.  For example, what evidence did they look at, who was interviewed, did they review body camera footage?  Secrecy about investigations is undermining the trust that police are being held accountable for their actions.

Remove law enforcement from our children’s schools
Studies have shown that police presence in schools does not reduce school shootings or school-based violence.  National studies show that students in schools with a police officer are five times more likely to be arrested for disorderly conduct and twice as likely to be referred to law enforcement for infractions such as fist-fights than students in schools without a police presence. The state allocates approximately $10 million annually to help subsidize School Resource Officers.  We are supporting legislation to reallocate that funding to provide behavioral and mental health specialists in schools.

Limit the use of force by law enforcement
Maryland is one of only nine states without a statewide use of force law. However, no state or federal law meets international standards for police use of force. Use of force in Maryland is governed by two Supreme Court cases.  In 1989, the court authorized use of force when it is “objectively reasonable.”  The other authorizes lethal force to prevent a person who is incarcerated from escaping if there is probable cause to believe the suspect poses a significant threat of being violent. There needs to be a clear definition of lethal and non-lethal force and the circumstances under which they may be used.

HB130 – Commission on LGBTQ Affairs – Established
This bill establishes the Commission on LGBTQ Affairs in the Governor’s Office of Community Initiatives (GOCI). The commission must (1) assess the challenges facing lesbian, gay, bisexual, transgender, and queer (LGBTQ) communities; (2) collect data across State agencies on the implementation of LGBTQ-inclusive policies and complaints alleging discrimination based on sexual orientation or gender identity; (3) study and establish best practices for inclusion of LGBTQ individuals and communities; 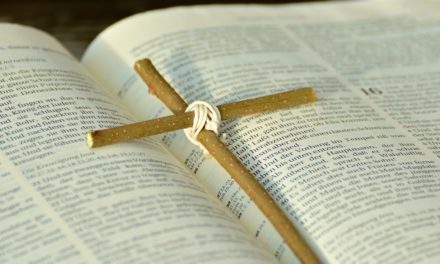 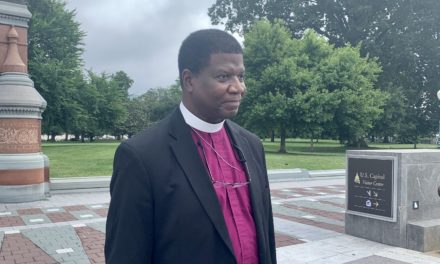 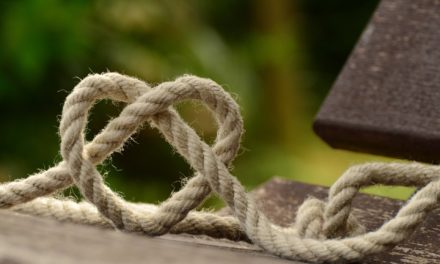 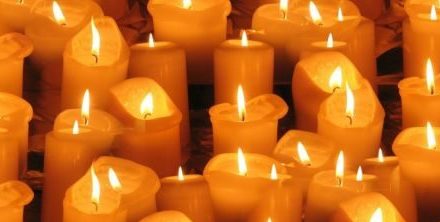