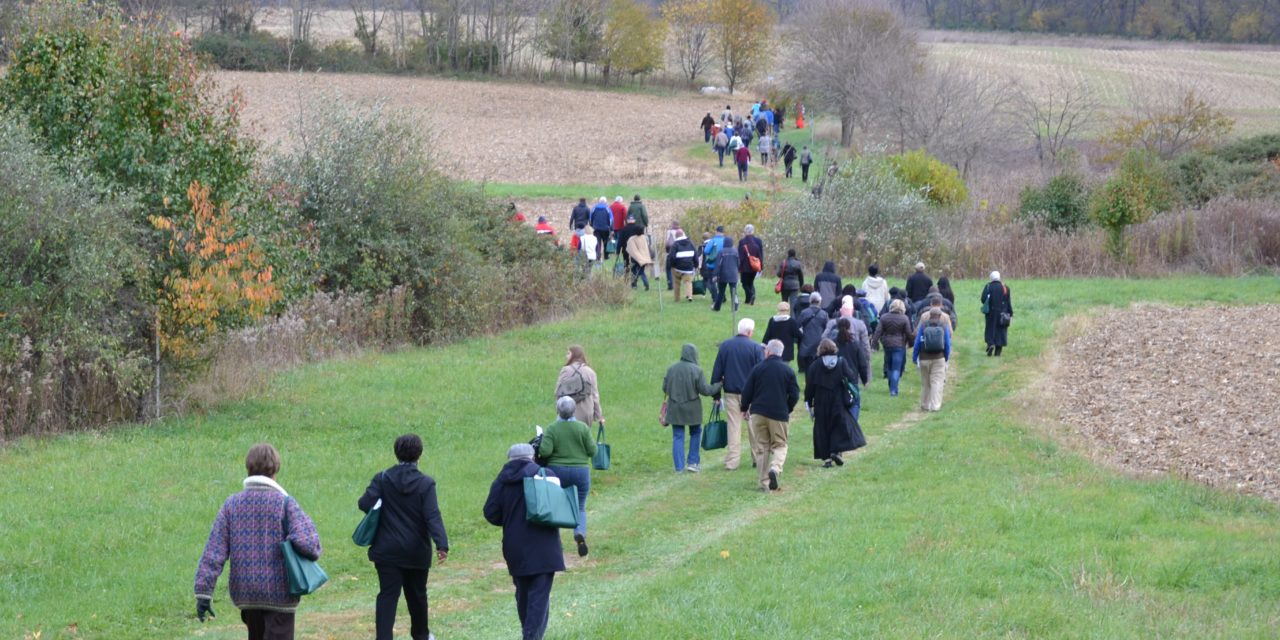 I’m guessing that at this point, some of you are wondering why on earth I would choose such an obscure passage to reflect on this morning—especially one where I would have to pronounce those difficult names over and over again. This is a piece of the David narrative that we never hear on Sunday mornings. It spoke to me, because in it we witness a really important moment in David’s life. The moment when David makes reparations to the family of Saul.

A little context will be helpful here. After Saul and his son Jonathan are killed in a battle with the Philistines, David becomes king of Judah, but Saul’s other son Ishbaal takes the throne of Israel. A long and bloody war ensues between the house of Saul and the house of David. After a series of double-crosses by supporters of David—from which he is careful to distance himself—Ishbaal is killed, and the elders of Israel ask David to become king of Israel as well as Judah. He takes Jerusalem from the Jebusites, moves the ark of God into the city, and establishes his reign.

It is at this point that David takes the extraordinary step of restoring all the lands of Saul to his grandson Mephibosheth, and insisting that Mephibosheth eat at David’s own table, essentially making him part of the royal family. David does what is in his power to repair the relationship between these two families, and to make restitution for the harm that was caused in the course of the war. That is why I called it an act of reparations.

The passage mentions twice that Mephibosheth is lame in both of his feet, which is significant for two reasons. First, it indicates that even though he might have a claim to the throne, he does not have the physical ability to assert that claim, so he is not a threat to David at this point. But second, and more interesting, is how Mephibosheth became lame. Back in chapter 4, we read that Mephibosheth was five years old when the news came about the deaths of Saul and Jonathan. The text says, “His nurse picked him up and fled; and, in her haste to flee, it happened that he fell and became lame.” Why does the nurse flee? Presumably because she knows that David is likely to come after the throne, and therefore all of the male offspring of Saul. Indirectly, then, the conflict between David and Saul is the cause of Mephibosheth’s disabling injury. And so David is in a sense making a personal act of reparation, as well as a familial one.

Our diocese has been a national leader in seeking to make reparations for the institution of chattel slavery and its ongoing impacts on the descendants of those who were enslaved. We have created a Diocesan Reparations Fund and appointed a Task Force to oversee its work. Our Bishop has testified to Congress in support of House Resolution 40, which would establish a Commission to Study and Develop Reparation Proposals for African-Americans. These are important steps. But the work of reparations cannot be carried out solely by our diocesan leadership. In the same resolution which established our diocesan Reparations Fund, the convention also urged “all congregations and affiliated schools in the diocese to prayerfully consider committing a percentage of their endowments or other resources to this fund.”

At this point, I’m going to take a minute to brag about my congregation. St. Luke’s Eastport is one of the smaller parishes in our diocese. Before the pandemic, our Average Sunday Attendance was about 42. Every year, we pass a deficit budget. We don’t have an endowment. We have a modest investment fund, which we are drawing from at an unsustainable rate. It was not easy to bring this diocesan resolution to our vestry and ask them to consider contributing. After all, St. Luke’s was founded long after chattel slavery was abolished. Why should we commit to diocesan reparations for something that we were not a part of?

But of course, we were a part of it—we are a part of it—because we belong to this body that is the Diocese of Maryland. And so last fall, our Vestry voted unanimously to commit 0.5% percent of our operating budget for 2021 to the diocesan Reparations Fund. That worked out to $785. Then in the spring, they extended an invitation for church members to make additional contributions above and beyond that amount. The generous response means that we will be sending $3,030 to the Reparations Fund: a huge amount for a church with our limited resources.

Of course, we know that reparations is about much more than money. As a predominantly white congregation, we also have to engage in ongoing self-education and self-examination. So we had 18 leaders participate in the diocesan Antiracism Workshop this year. We are reading “The Church Cracked Open” by the Rev. Canon Stephanie Spellers. We are reevaluating our mission statement, ministry priorities, and operations to identify ways that we can address racial inequity within our church, as well as in our wider community.

I am not sharing all of this to toot my own horn or make the people of St. Luke’s sound saintly. I’m sharing it in order to encourage you—in order to challenge you, as congregational leaders in our diocese—to do this same work where you are. King David is not always the best example of a moral or even merciful life. But in this case, he got it right. He restored what had been wrongfully taken away. He repaired a relationship that he was only partially responsible for breaking. He showed the kindness of God, when there was no requirement for him to do so. Let all of us strive to do likewise. Amen. 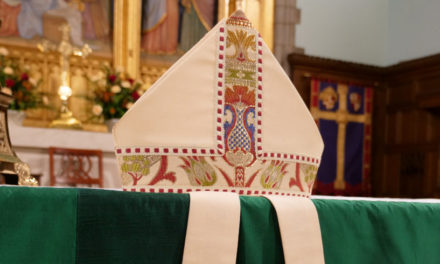 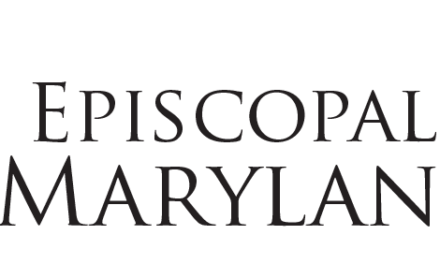 Deadline for nominees for Bishop Search Committee extended to October 27, 2021 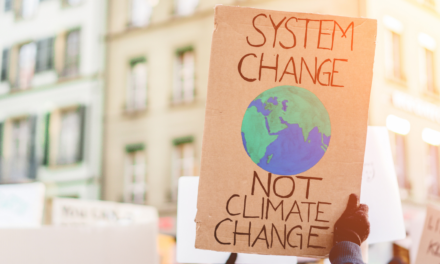 GREENGRACE Co-lead speaks at Faith and the Environment webinar 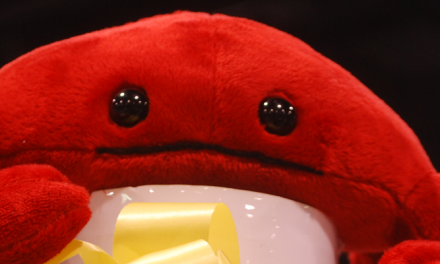